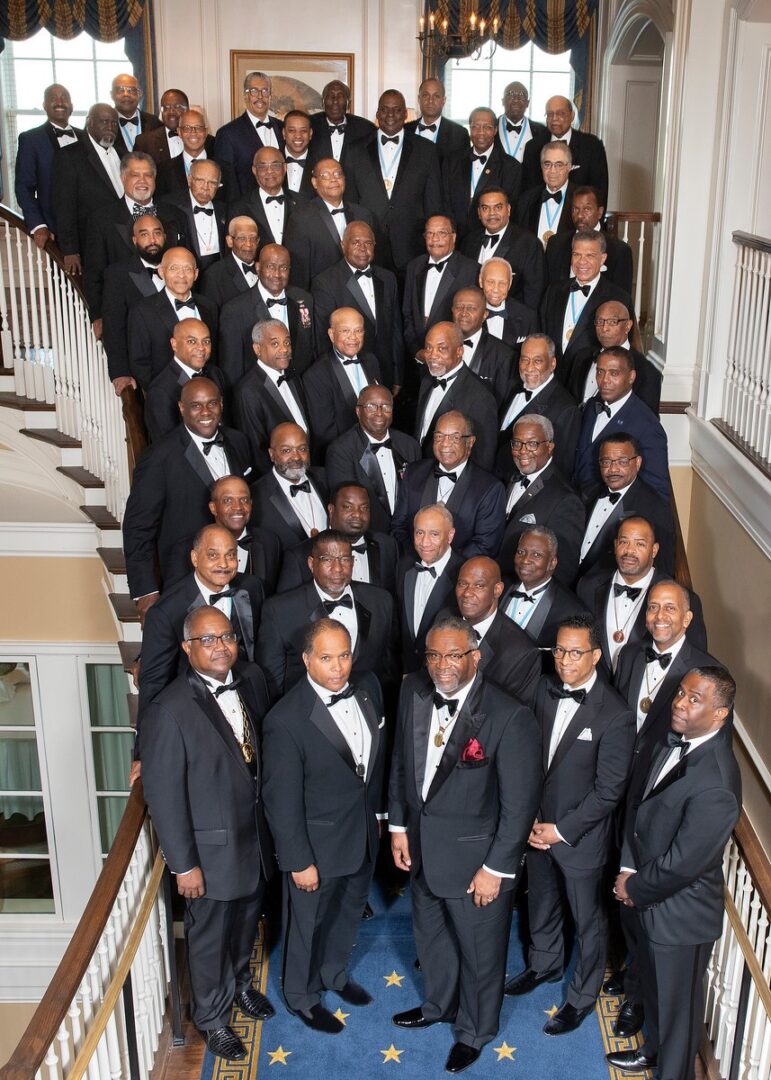 William Keyes is an Archon of Sigma Pi Phi Fraternity, which is also known as the Boulé. Established in 1904, the fraternity is the oldest African American Greek-letter organization in the United States. Its purpose was to enable African American male professionals to meet and get to know the best of one another. Today, more than five thousand such men meet monthly in member boulés around the country and come together on a biennial basis for regional boulés and the Grand Boulé.

*If you click here, you will be leaving williamkeyes.com